Product placement in TV shows and movies has been around for quite some time. The first cited example goes back to 1955 and Rebel Without Cause, with James Dean using an ACE comb. In the modern environment when skipping through the commercials is pretty commonplace, and they are more and more ignored, product placement has become a means for big brands to get to their target audience in a slightly subtler way. So, what is product placement and how does it work? 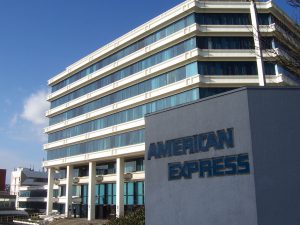 To put it in simple terms, product placement is promoting branded services and goods in a TV show or a movie. It goes something like this: the leading character is drinking a beverage and you can clearly see the label, driving a certain car, using a particular crock pot, going to a certain franchised cafe or a restaurant, reading a well-known magazine, etc. – you get the idea.

The driving force behind it is that when people watch TV or movies they get engaged and there is an emotional appeal attached to it. You can always turn off the commercials, but you are not going to fast-forward through a nail-biting scene in which your favorite actor is using a specific brand.

The odds are that every time you see a notable brand make an appearance in a scene, that company has probably paid heavily for that to happen. Typically, the scene does not revolve around the product in question – it is merely part of the scenography. Other times this sponsorship is pretty apparent when you see that the protagonists are all driving the same brand of cars, or all drinking the same types of soda, etc. Here are the two types of product placement you will typically see: 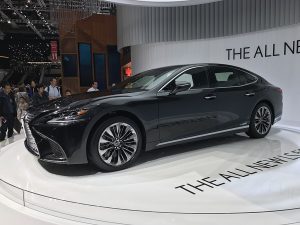 Product placement payments are typically added to the budget of the movie or TV show. For example, American Express, Lexus and Bulgari reportedly paid a total of $25 million for their brands to appear in the blockbuster Minority Report (the entire movie budget was $102 million). Other times, the companies wanting to promote their brand give their products for free (for example computers, mobile phones, cars), meaning they don’t actually pay any money, but the budget for the movie is then lowered for how much the production would have spent buying them.

A sci-fi classic from 1982, E.T. was responsible for the 65% increase in sales of Hershey’s Reese’s Pieces (Fun fact: Mars Inc. passed the offer for their M&M’s to appear). After Tom Cruise famously wore Ray-Ban Wayfarers in Risky Business (1983), their sales went from 18,000 the year before to a whopping 360,000 pairs. When Etch a Sketch, a drawing toy made an appearance in Toy Story (1995), who would have thought that its sales would explode by 4500%? Can you believe that Ford paid $14 million for their Ford Mondeo to be driven by James Bond in Casino Royale (2006)?